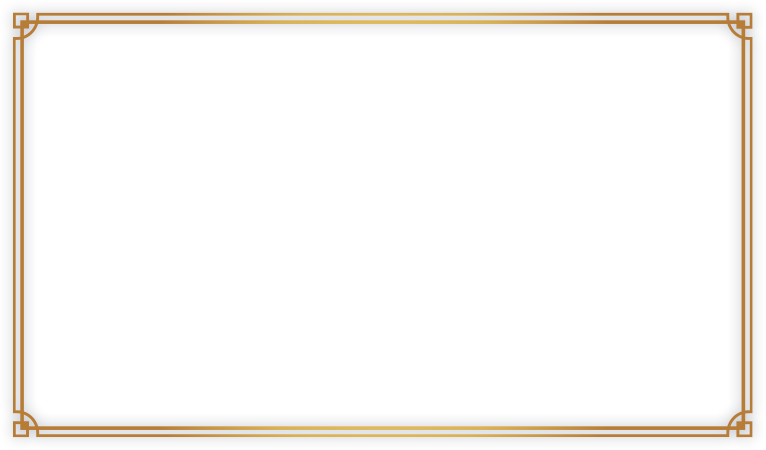 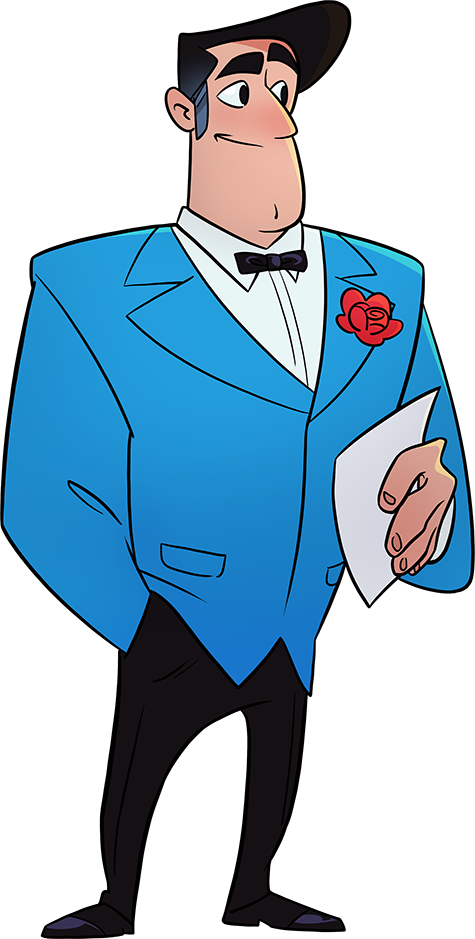 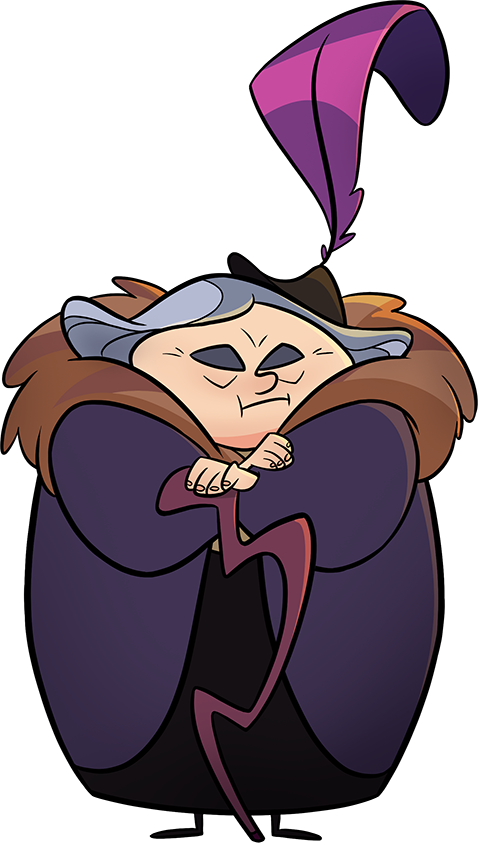 Welcome aboard the Reuss Express, a journey of a life-time derailed by an unexpected assassination…

On the eve of a landmark speech by the wealthy heiress Lady Unterwald, a straight-laced lawyer, a crime novelist-turned rookie detective, and an undercover spy find themselves embroiled in a murder, a mystery, and worst of all… an adventure! Now stuck onboard a luxurious steam train, within stabbing distance of a cold-blooded killer, the race is on to prove their innocence once and for all!

Loco Motive is a slapstick adventure, packed full of deadly surprises, shocking twists and larger than life characters! Play as Diana, Arthur and Herman to unwrap the mystery and put your point and click puzzle-solving skills to the test…

Who is developing Loco Motive?

Loco Motive is being developed by Robust Games, an indie studio founded by brothers Adam and Joseph Riches.

Loco Motive is the studio’s first full game release, inspired by the point and click games of their childhood. Prior to forming Robust Games, Adam was an Artist at Chucklefish, working on titles such as Starbound and Wargroove, and Joseph was a software developer with a focus on Unity apps and full-stack web applications for educational games.

When will Loco Motive release?

Loco Motive is scheduled to roll into a platform near you in 2023.

What platforms will Loco Motive be available on?

Loco Motive is currently planned to launch on PC, Mac, and Nintendo Switch.

What languages will Loco Motive be playable in?

We can't confirm localisation plans at the moment, but we’ll be closely watching wishlist data and player feedback to evaluate which languages the community are most interested in!

What are the origins of Loco Motive?

Loco Motive originally started as a 2 week game jam ‘proof-of-concept’ as part of AdvXJam 2020 on itch.io. Adam and Joseph enjoyed working on the game jam so much they decided to take the concept and turn it into something much bigger!

Where can I go for game updates?

You can find Dev Blogs on the Loco Motive Steam page, and follow Robust Games on Twitter for the latest information on the game’s development.